GMO:Â Genetically modified organisms (GMO’s) are defined as living organisms whose genetic material has been artificially manipulated in a laboratory through genetic engineering. This, in turn, creates combinations of plant, animal, bacteria, and virus genes that do not occur in nature or in traditional crossbreeding methods. With these organisms being engineered, they can withstand the direct application of an herbicide and/or produce an insecticide. However with new technologies that are now being used to artificially develop other traits in plants, such as a resistance to browning in apples,Â  all the way to create new organisms using synthetic biology. Despite biotech promises, there is currently no evidence that GMO’s that are currently on the market that offers an increased yield, drought tolerance, or enhanced nutrition to a person. With genetically modified crops also being responsible for the emergence of â€œsuperweedsâ€ and â€œsuperbugs,â€ which can only be killed with highly toxic poisons can affect a harvest crop. GMOs also sneaking into foods in the form of processed crop derivatives that are being derived from other forms of genetic engineering, such as synthetic biology. Some examples are hydrolyzed vegetable protein corn syrup, molasses, sucrose, textured vegetable protein, flavorings, vitamins,Â  yeast products, artificial flavors, oils & fats, proteins, and sweeteners.

Sorry, there are no posts found on this page. Feel free to contact website administrator regarding this issue. 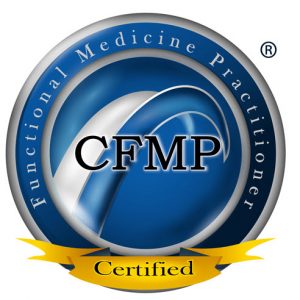 Collaborate and communicate with us here. We look forward to serving you. Blessings.