Herniated Disc: A herniated disc is referred to as a problem with one of the rubbery cushions (discs) between the individual bones (vertebrae) that stack up to make the spine.

A spinal disc has a soft center encased within a tougher exterior. Sometimes called a slipped disc or a ruptured disc, a herniated disc occurs when some of the soft centers push out through a tear in the tougher exterior causing pain.

A herniated disc can also irritate the surrounding nerves which can cause pain, numbness or weakness in an arm or leg. On the other hand, many people have experienced no symptoms from a herniated disk. Most people who have a herniated disc will not need surgery to correct the problem.

Arm or leg pain: A herniated disk in the lower back is typically where an individual will feel the most intense pain. It can be felt in the buttocks, thigh, and calf and may also involve parts of the foot. If the herniated disc is in the neck however, the pain will typically be most intense in the shoulder and arm. This pain may shoot into the arm or leg when coughing, sneezing or moving spine into certain positions.

Weakness: The muscles served by the affected nerves tend to weaken. This may cause a person to stumble or impair their ability to lift or hold items.

Sorry, there are no posts found on this page. Feel free to contact website administrator regarding this issue.

Collaborate and communicate with us here. We look forward to serving you. Blessings. 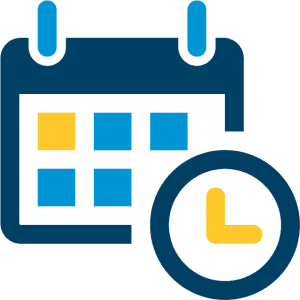